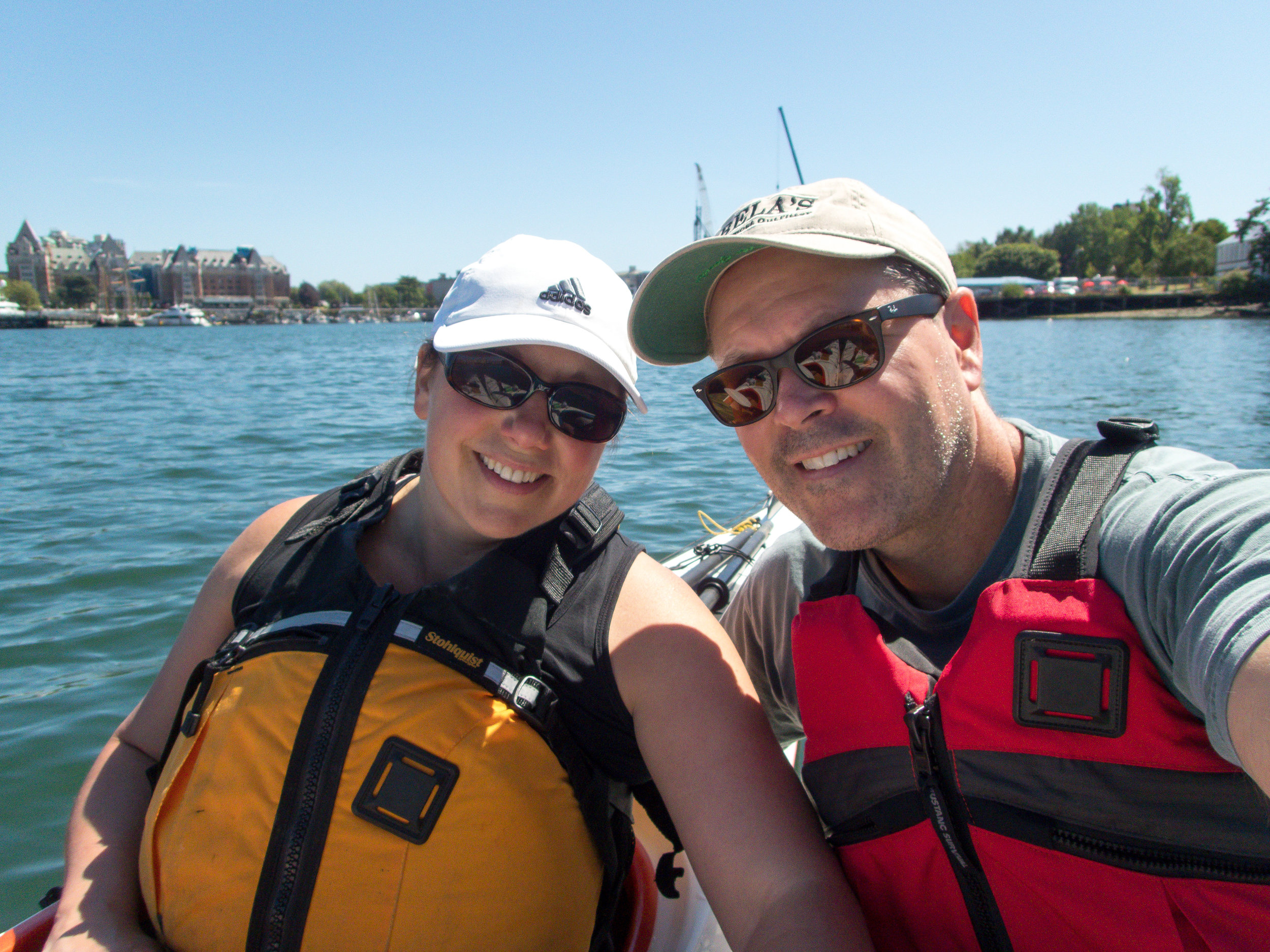 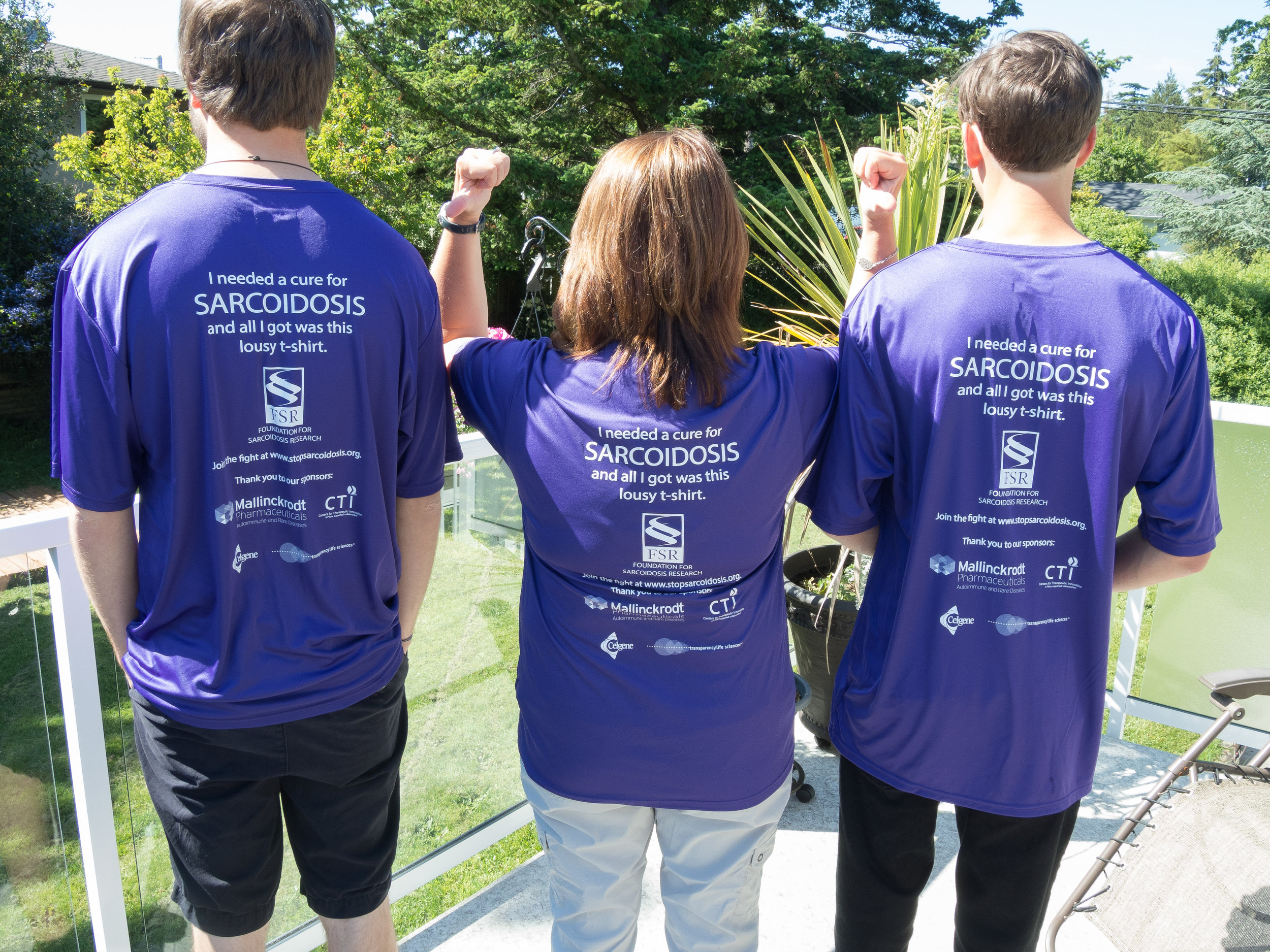 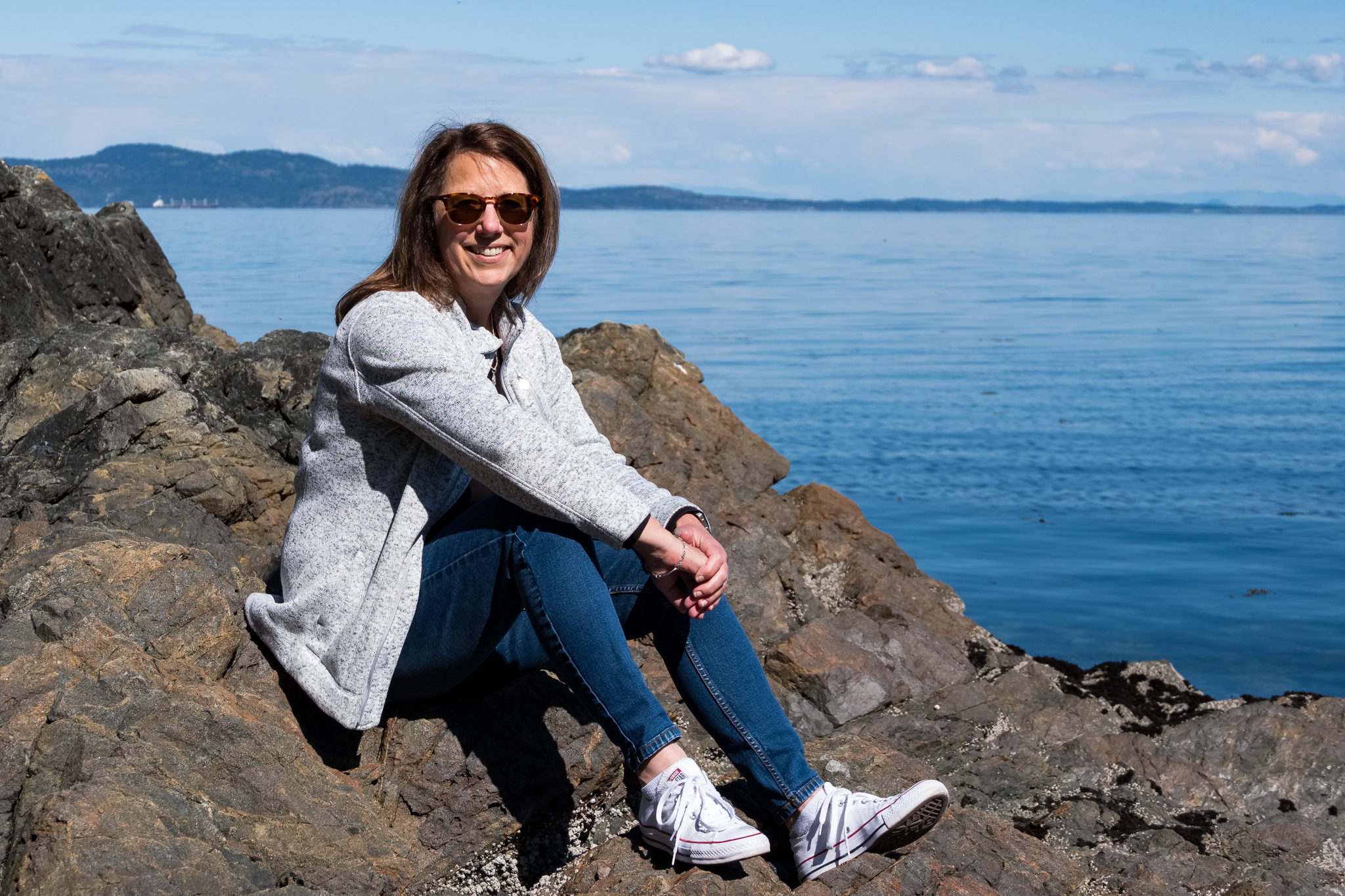 Up until 2013 I was a healthy, fit, wife and mother of 2 teenage boys. I also had a successful and demanding career. August of that year was the first time I became aware of a change to my health. During a strenuous 8-hour hike I had to take more frequent breaks and I was more short of breath than expected. It was frustrating but not enough to get overly concerned.

Over the next four months my shortness of breath became more frequent. I was gaining weight; my fatigue levels were getting worse and I had increasing dizzy spells. In addition, I had episodes of very fast heart rates that were increasing in frequency and duration. I thought I was just getting out of shape and since I had always enjoyed good health I assumed I was in control of it. I thought that I could fix it. I thought stress, travel and diet had caught up with me. I downplayed it because I was embarrassed, my family didn’t have any idea just how serious things were becoming.

By December of 2013, the intensity and duration of these symptoms had increased significantly. My denial that something more serious could be happening also meant I downplayed the need to see a doctor.

And then life changed

On Dec 15, 2013, after 8 hours of feeling queasy, bloated and my heart racing I admitted I needed help and my husband rushed me to emergency. It was quickly determined that I was in full heart block. The ER doctor cardioverted (i.e. stopped and started) my heart twice to stabilize me and then admit me to the cardiac intensive care unit (CCU). I was told I was having life threatening arrhythmias, and without serious treatment, I had less than a 1% chance of surviving. I didn’t realize it at the time, but I was also in NYHA stage 4 heart failure.

The next few days included 2 more cardioversions to shock my heart back out of dangerous rhythms. Then endless tests including a biopsy of my heart. I was discharged 10 days later, on Christmas Day, with an ICD (implantable cardioverter defibrillator) and a diagnosis of Cardiac Sarcoidosis.

Sarcoidosis is a rare inflammatory disease that typically occurs in lungs; but it can occur in any organ. It has no known cause and no cure. Some sarcoidosis patients only have one flare up of activity and then it resolves, some don’t even know they have it. Others, like me, have advanced sarcoidosis meaning it can reoccur.

Sarcoidosis can become dangerous if it interferes with the function of an organ. In my case Cardiac Sarcoidosis not only interfered with my heart function but also resulted in heart failure because of the damage done to the heart tissue and function.

I was prescribed multiple medications under a complex treatment plan. Yet once I was home, I believed I would return to work and life as I knew it. Despite my cardiologist’s warnings to prepare for a long recovery I was only focused on the 6-week recovery from the ICD surgery. I did not understand what chronic disease would eventually mean to me and the ways in which my life would change.

Fortunately, I was enrolled in cardiac rehab which gave me back some confidence and taught me how to exercise safely. ‘No pain, no gain’ could no longer be my motto. But more than that, it was my first social connection to other patients who understood the emotional impact of health traumas. Despite our differences in age and backgrounds we shared a common bond and my long road to acceptance and understanding began.

In the past five years I have had two life saving shocks from my ICD. The sarcoidosis flared up a second time in 2016, and again in 2017. My life felt like a never-ending cycle of intensifying the treatment, adjusting to the side effects/changes, reducing the treatment, waiting, and hoping. Every time I thought that my old life was right around the corner.

When the sarcoidosis was active in the fall of 2016 I experienced significant symptoms of heart failure. At that point I was told I had a severe leaky tricuspid valve, the wall of the right side of my heart seemed to be collapsing and that if we couldn’t get the sarcoid under control, and my heart continued to deteriorate, a valve repair/replacement and/or heart transplant were likely in my future. This was when I started to realize I was living with heart failure and my life would never be the same.

Heart issues are often associated with lifestyle choices, therefore I felt like I had somehow failed by letting this happen to me. I felt ashamed, isolated and sometimes angry. Although I’m grateful for many things I also grieved my old life. Having heart failure is not part of anyone’s plan.

In August 2017 the sarcoidosis returned and, strange as it might sound, so did my hope. It was then that a new treatment plan was identified. In 2018 that treatment was approved, and I began regular, ongoing, IV infusions.

I’m still impacted by my damaged heart and my life will forever be divided into before and after my diagnosis. However, I know that if I don’t listen to my body and follow my treatment plan I will worsen and with that realization has come the beginnings of acceptance.

It has been a very long road but, for now, my sarcoidosis and my heart failure have stabilized.

I’m fortunate that I’m a patient of a heart function clinic which means I have access to a wide range of resources and support services. Life can change in an instant and the adjustment and acceptance of that comes with a roller coaster of emotions. Unfortunately, the mental health impacts are often underestimated or even overlooked.

Thanks to my family, friends, medical team and cardiac rehabilitation I can once again do many of the things I have always enjoyed. I just do them differently. Before my diagnosis I prided myself on being constantly active, open to opportunities, being flexible and spontaneous. Now, I must be more thoughtful and planned in my activities. I may not go as far, or as steep, or as fast as before, but I still get out and enjoy the outdoors. For the first time in five years I can look at a hill and not panic. It won’t be easy but I’m starting to trust my heart to get me through it.

I will always require daily medications and bi-monthly IV infusions. I must also carefully manage my stress, rest, diet and exercise. My energy levels vary from day to day so learning to pace myself, prioritize myself and ask for help have been just as difficult as the physical adjustments. Multiple studies show that this is a common challenge for many women and unfortunately it can mean the difference between life and death.

I haven’t fully figured out what this next chapter of my life will look like, but I know it’s up to me to make it as healthy and fulfilling as I can. I’ve always believed in healthy living for prevention and I’ve learned that it is also a huge benefit to recovering from, and living with, illness. While I worried I was simply “out of shape”, the reality is I am probably alive today because of how strong my heart was before I sought medical help. Tomorrow’s Results Ultimately Start Today – TRUST yourself.