Cardiac device implants in Canada: Are they worth the risk? 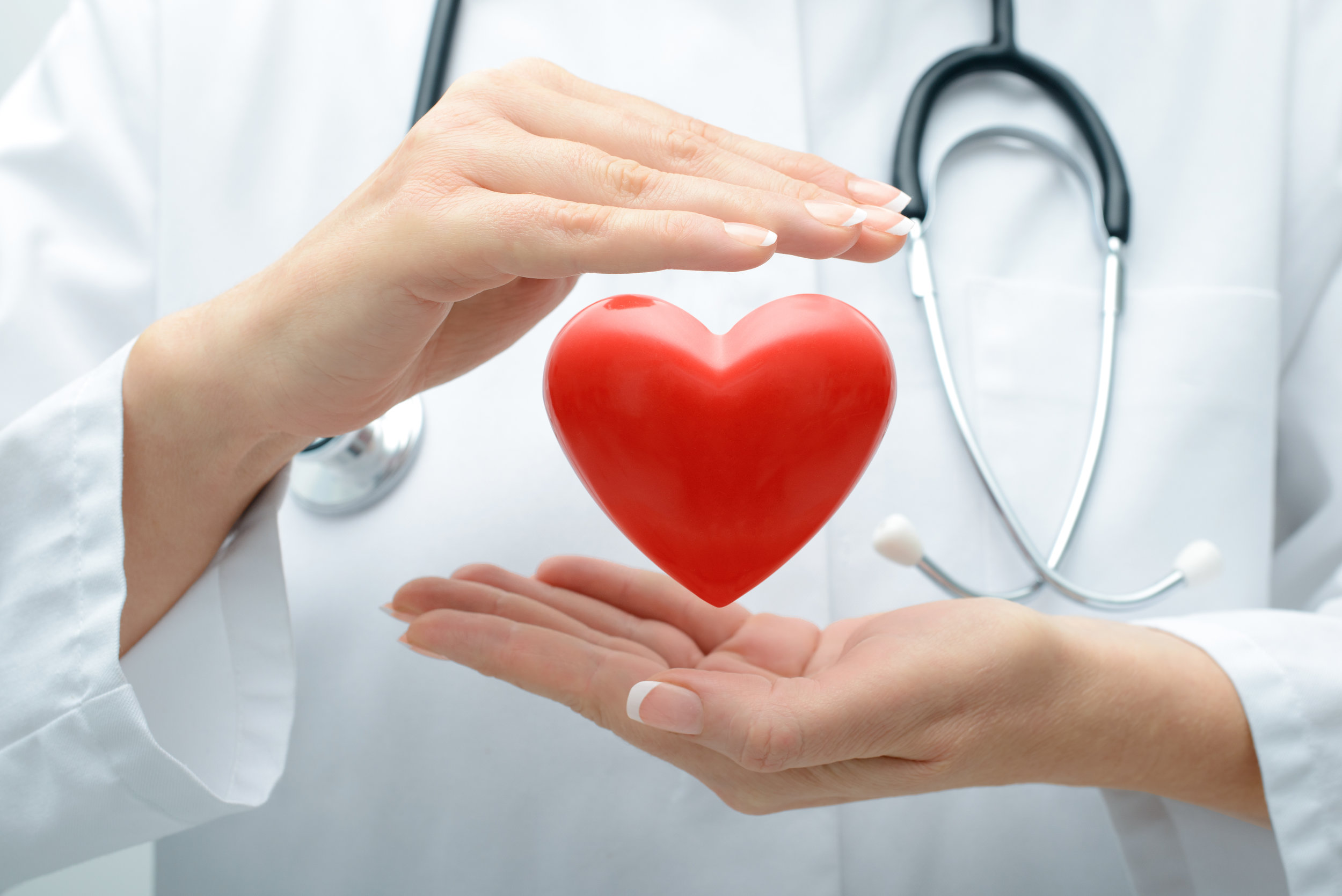 Heart failure is the most rapidly rising cardiovascular disease in the country and 1.4 million Canadians are admitted to hospital with the illness each year, as reported by the Ted Rogers Centre for Heart Research.

There is currently no cure for heart failure, however, individual treatment plans and implantable cardiac devices such as pacemakers and cardioverter defibrillators (ICD), are being used to help improve patient quality of life.

The Heart and Stroke Foundation details how a pacemaker is implanted during a surgical procedure, to treat abnormal heart rates or rhythms (arrhythmia) if a patient has not responded to medication. Meanwhile, an ICD is implanted to regulate irregular heart rhythms and transmits electrical signals to and from the heart muscle.

“Patients with implanted heart devices are seen regularly, so that information can be retrieved from the device and health professionals can adjust the device to ensure it is working optimally,” as stated in an article on Remote Monitoring of Cardiac Devices, published by the Canadian Agency for Drugs and Technologies in Health.

When patients have a device implanted, followed by regular checks, they should be able to live a normal, healthy life, but that’s not always the case. The International Consortium of Investigative Journalists (ICIJ) recently released the first-ever global examination of the medical device industry and its regulators, revealing how health authorities around the world failed to protect millions of people from poorly tested implants.

The Implant Files investigation has, according to CBC News, influenced a growing number of countries to say that they will “better track medical implants and warn patients faster by creating or expanding medical device registries.” After 30 years of failed proposals in Canada, Ottawa appears to be warming up to the idea of a registry. However, Health Minister Ginette Petitpas Taylor wants to make sure that the information collected is useful to Canadians.

Of the 10 devices which were tied to the most reports of death from 2008 to 2018, CBC News reports that 62 were caused by automated external defibrillators, 93 by ICD, 59 (pulse generator) pacemakers, 51 (lead) pacemakers, 82 tissue heart valves, and 31 mechanical heart pumps (VAD).

Lobbying for a registry

For more than 10 years, the Canadian Cardiovascular Society (CCS) has been lobbying for a registry. CBC News explains how the CCS created its own reporting system by keeping in contact with manufacturers. They also have expert committee review advisories, issue guidelines for surgeons, and survey hospitals about failure rates nationwide.

Chief executive officer of the CCS, Carolyn Pullen, told CBC News that the “transparency, accountability, and really important communication mechanism is a big gap in our health system.” The CCS reportedly contacted a senior official at Health Canada to offer input and expertise, however they received little interest, which the society said is “alarming.”

IF YOU’RE LIVING WITH HEART FAILURE, OR SOMEONE YOU LOVE HAS THIS CHRONIC ILLNESS, CLICK HERE TO VISIT OUR CLOSED FACEBOOK SUPPORT GROUP AND JOIN THE CONVERSATION.